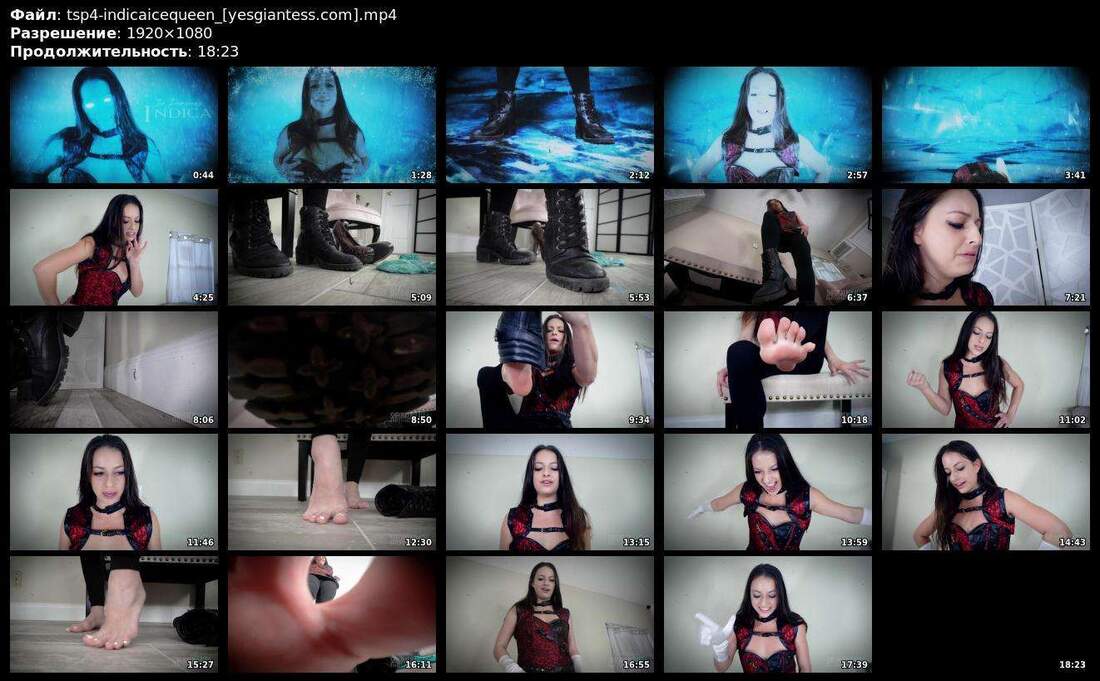 In the fourth installment of the Shrunken Place, Jason is left alone with the 5th demon Indica - the Queen of Ice in her lair in the 8th circle of hell!

Indica is cruel and cold. Her ice powers are used to devastating effect on her tiny victim who has already endured non-stop torment a the feet of Karly, Kate, Naomi and Nika. She revels in freezing him solid as a rock then smashing him to pieces under her combat boots. Laughing as she revives him over and over again. Only to continue smashing him. Kicking him into the wall then splatting him on the sole of her boot or pinning him under her sole so his frozen balls are slowly crushed under her weight.

The ice Queen will have her fun today, making sure she transports him back to Katarina's house whilst she's in the middle of having sex with her man Bobby only to further the torment for him. Will he ever get a reprieve from the Sinister Six?


Hello, here is your admin, as you know, we always are thankfull for your support (buy PREMIUM on filehosts we provide TezFiles) that we really need to keep bringing you new releases. Maybe you noticed some problems with paygates and could find that its not possible to pay by CC. Crypto is a solution and its very easy to do it! TUTORIAL HOW MOST POPULAR CRYPTO WALLET


The latest update of this Giantess Video has been uploaded on 2023-02-03 23:57:29, please folow us to get all new updates and releases. We also bring daily updates, so be sure to check all new posts, download and enjoy best from the market. 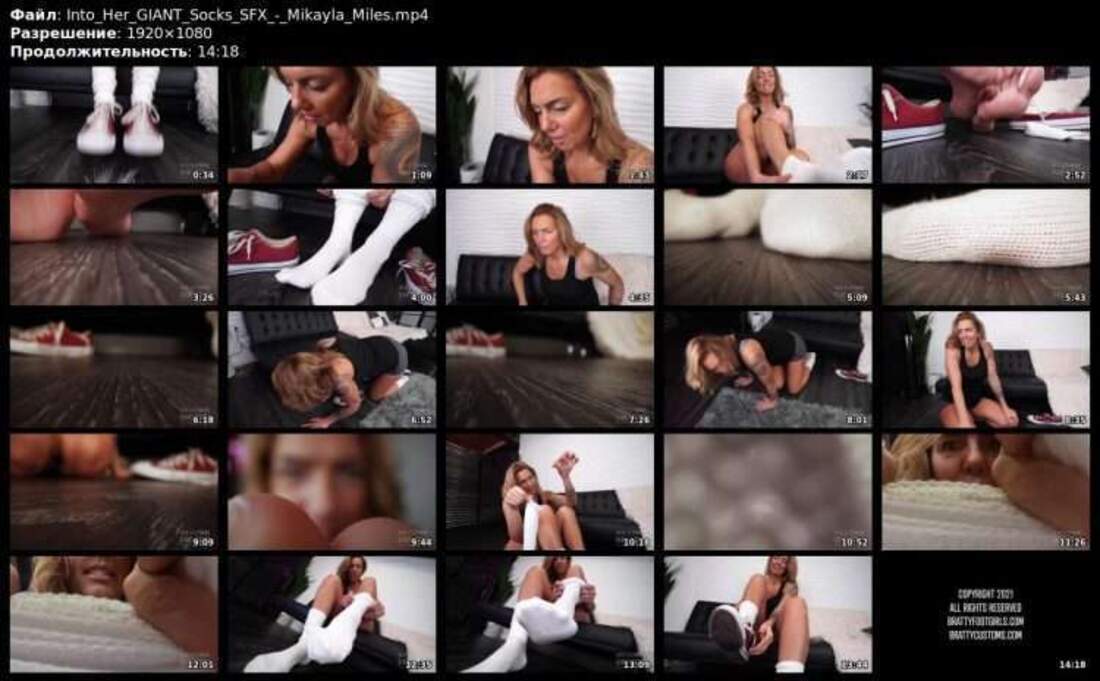 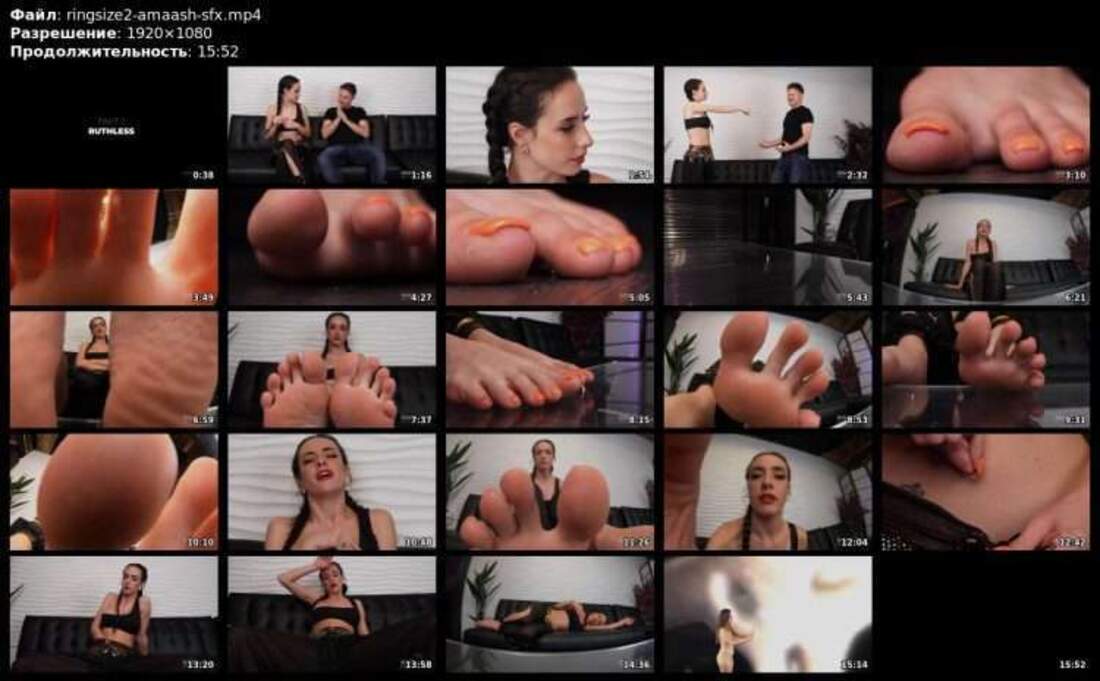 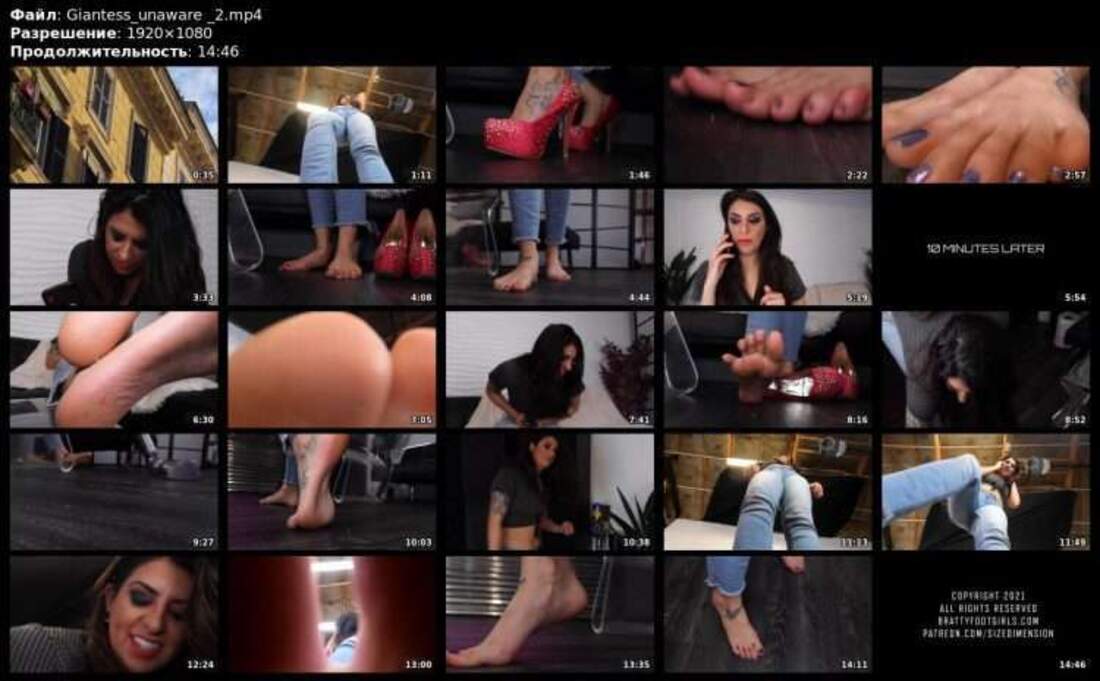 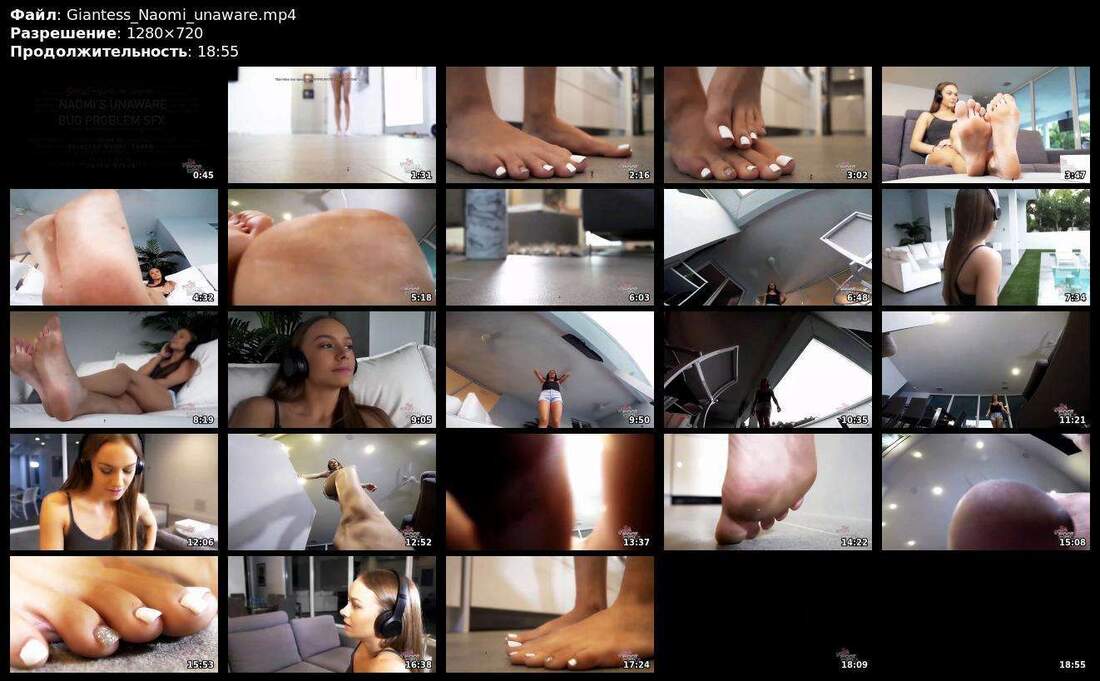 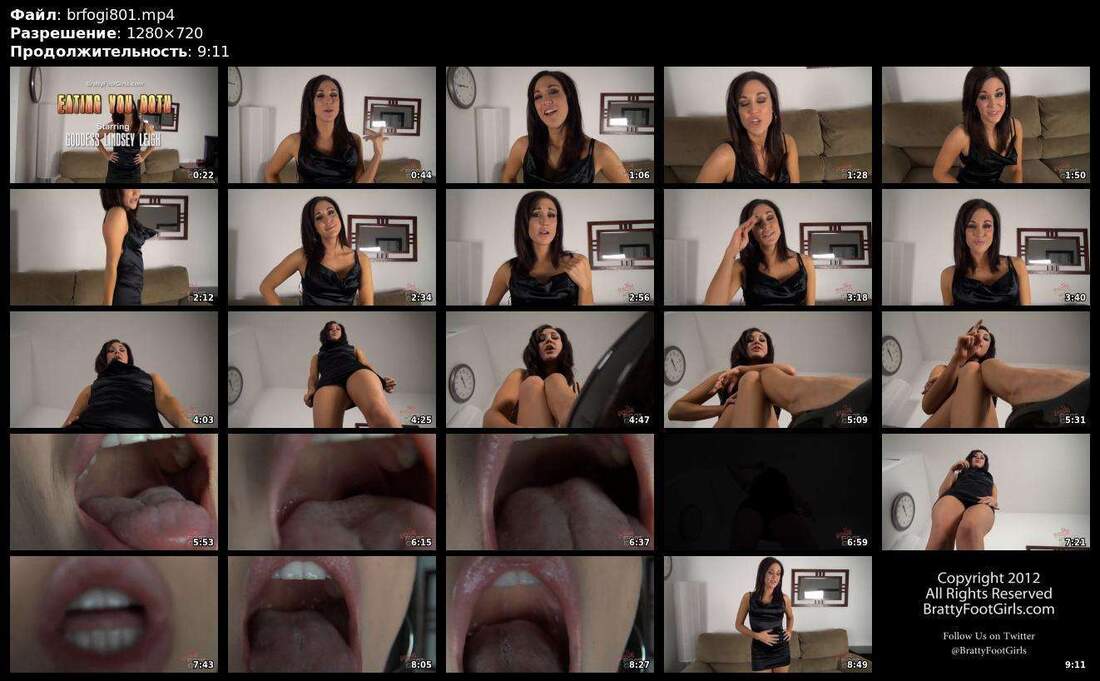 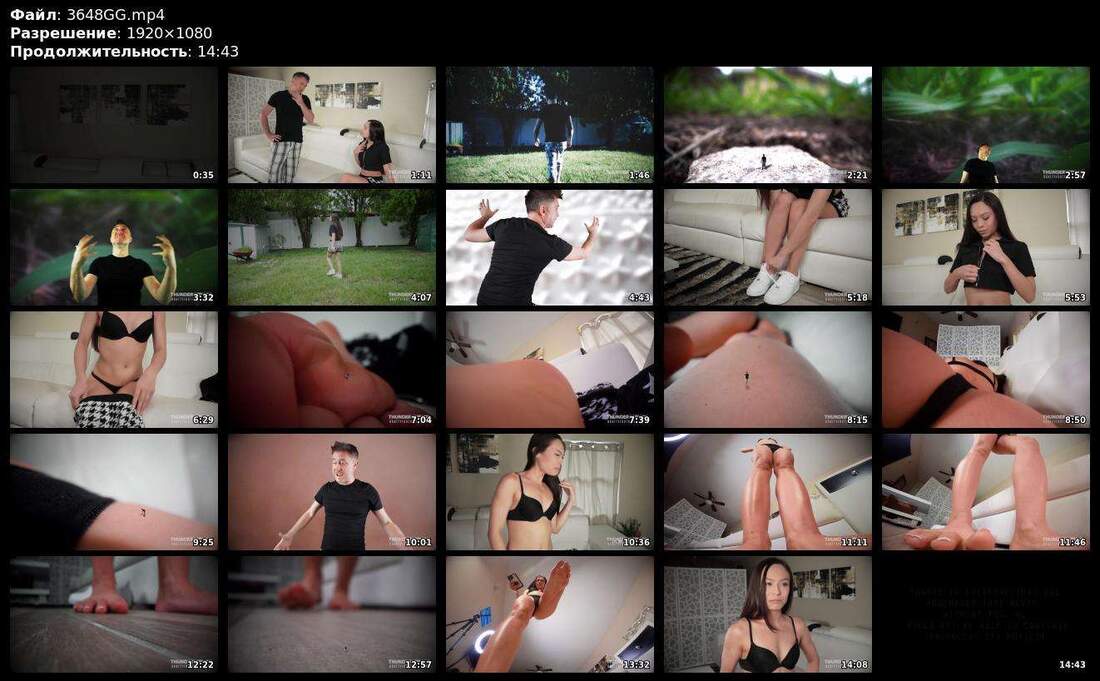 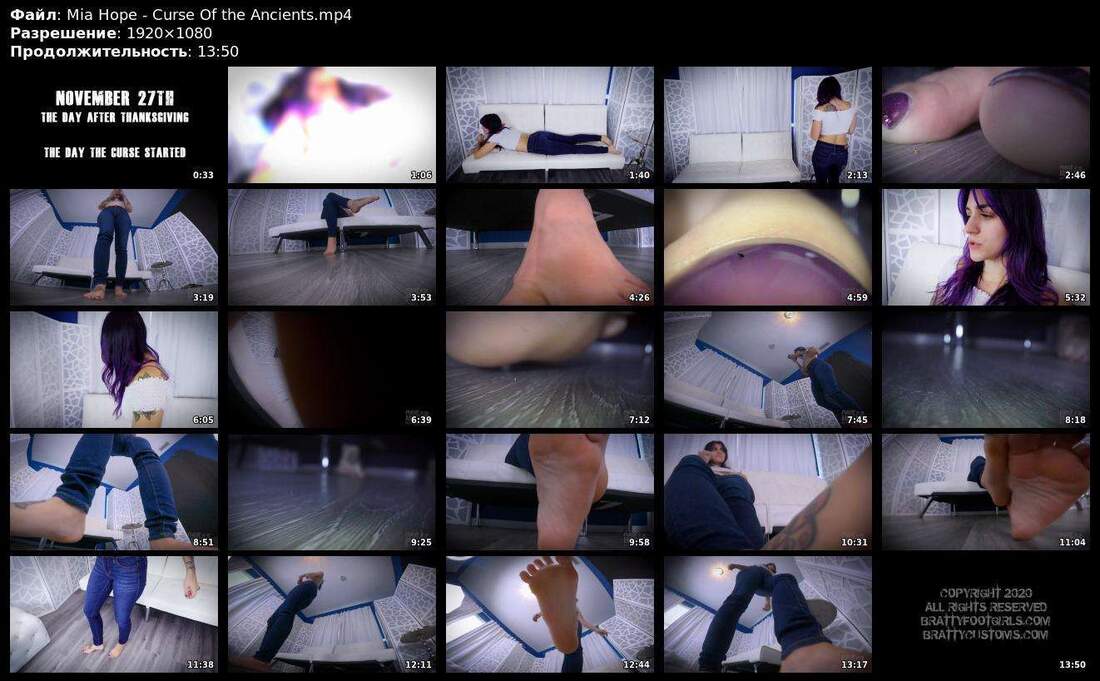 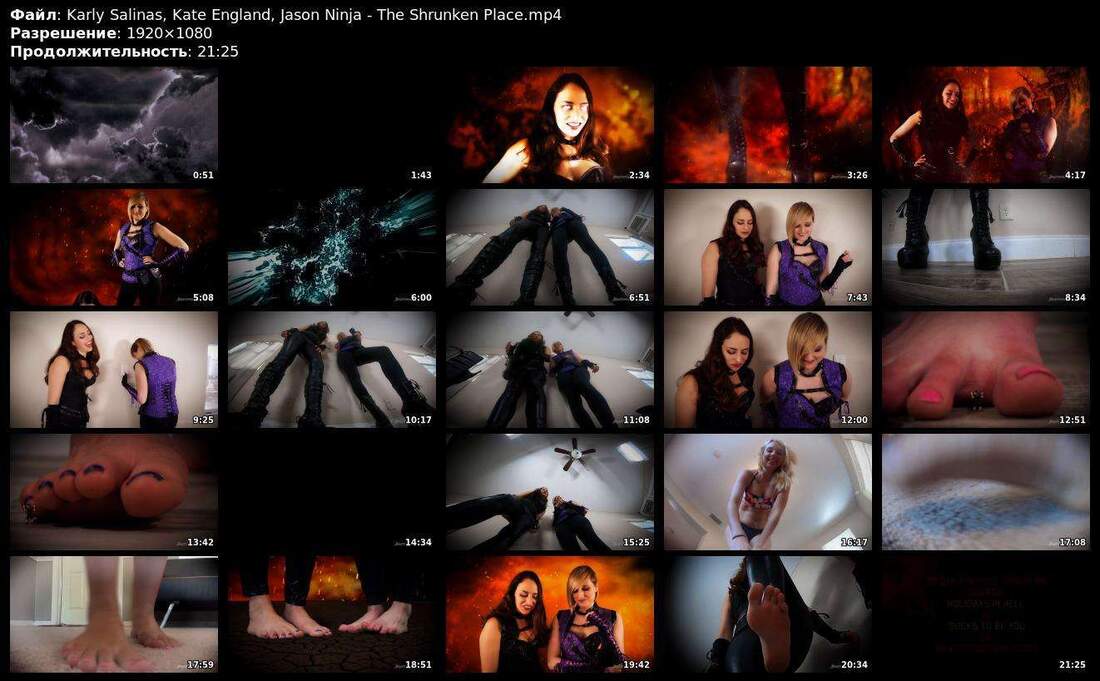