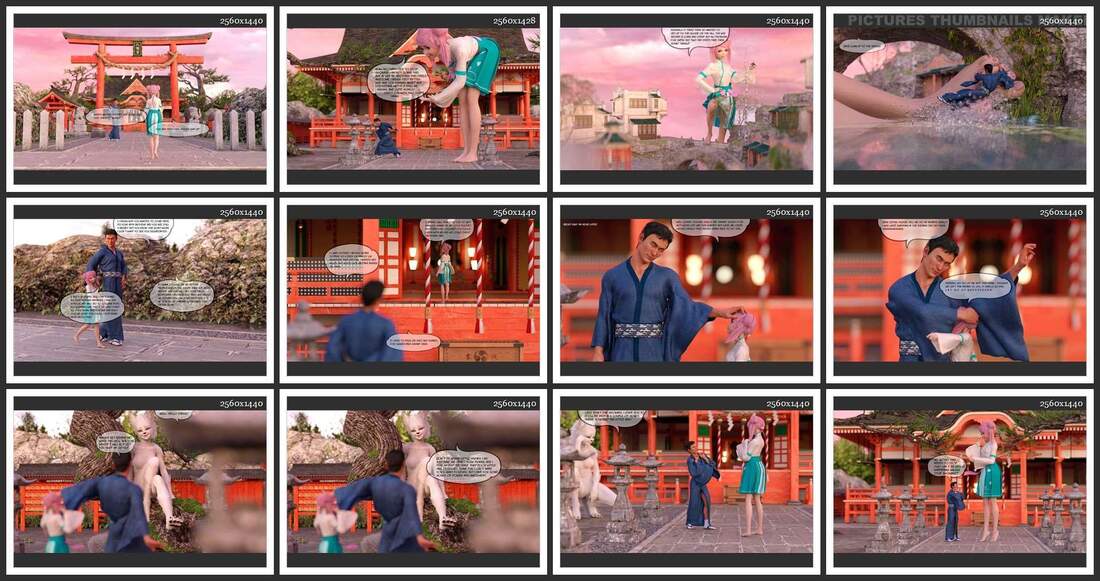 Buy Now and Sign In TezFiles
GiantStarGirl - Big Little Sister 159 pages
These are Haruka and Takashi, brother and sister. Their parents died years ago and so Takashi though barley an adult back then took care of his younger sister. He is now 25 and Haruka turned 18 today.

They celebrated her birthday and later Haruka wished to visit a nearby temple to pray. Haruka is a small girl in height and with her big eyes and ch*ldlike face she often is mistaken for younger than she actually is. Many people tease her about those facts and even Takashi often teases her about her being so much smaller than him. They do love each other, had to rely on themself for quite some time now. Takashi took good care of her

and she is greatful for that. Still his brotherly teases get quite on her nerves sometimes. They don´t have many friends or other people around most of the time cause of Takashis job. He does maintanance and takes care of an old village on a hill that is open for tourists. Right now there is off season so no one is there expept for those two. Teasing each other and doing stupid pranks is something they both have much fun with. Most of the

time there is just nothing else to do.

As told Haruka is not happy with her size. She always wished she would gain some more height growing up but now on her 18th birthday she knows, there won´t be much happening in that reguard anymore. So she decided to pray to the gods

and spirits to help her. She knows that there is no way anything like that would help but she is so fed up by her big brother wrestling her down or her classmates making fun of her. She isn´t even THAT small she

thinks. But at some point the teasing started and never ended. And even though her prayers would be in vain, at least they would be out of the village for some time and take a nice walk through the wonderful landscape. As so often on their way to whatever destination Takashi is way ahead of Haruka... 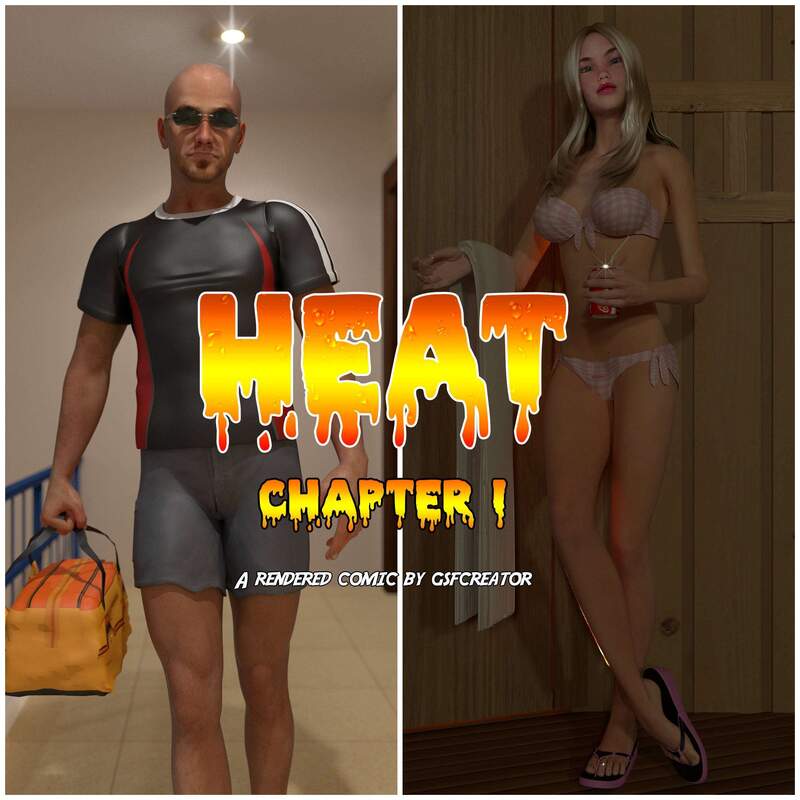 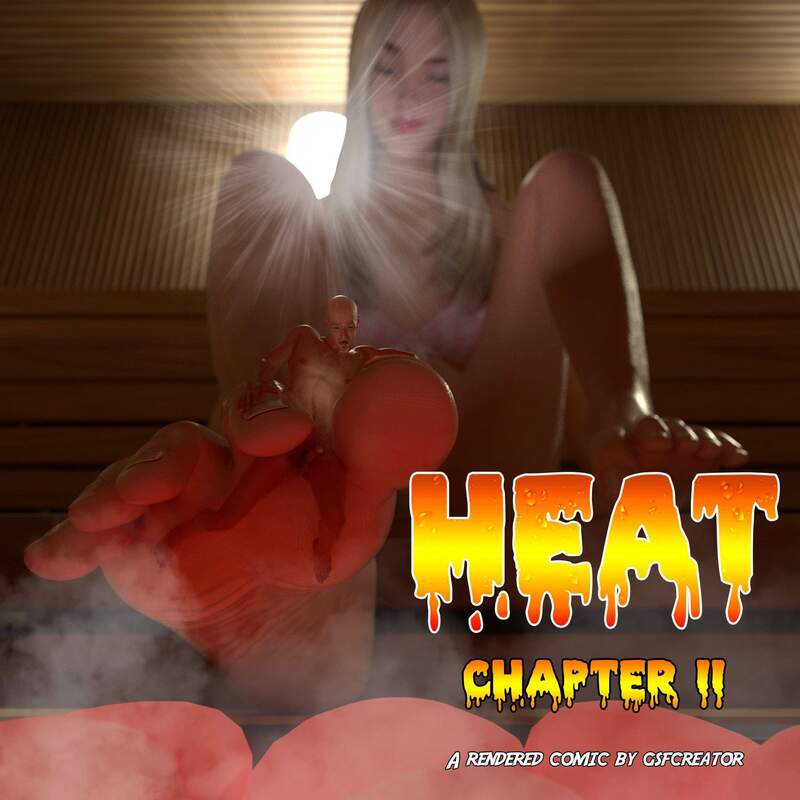 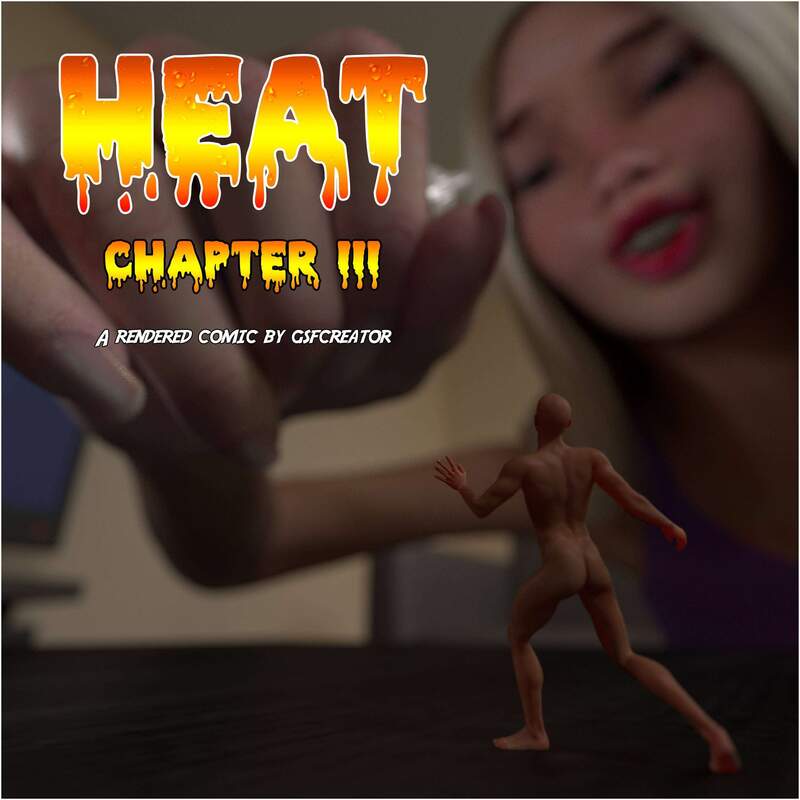 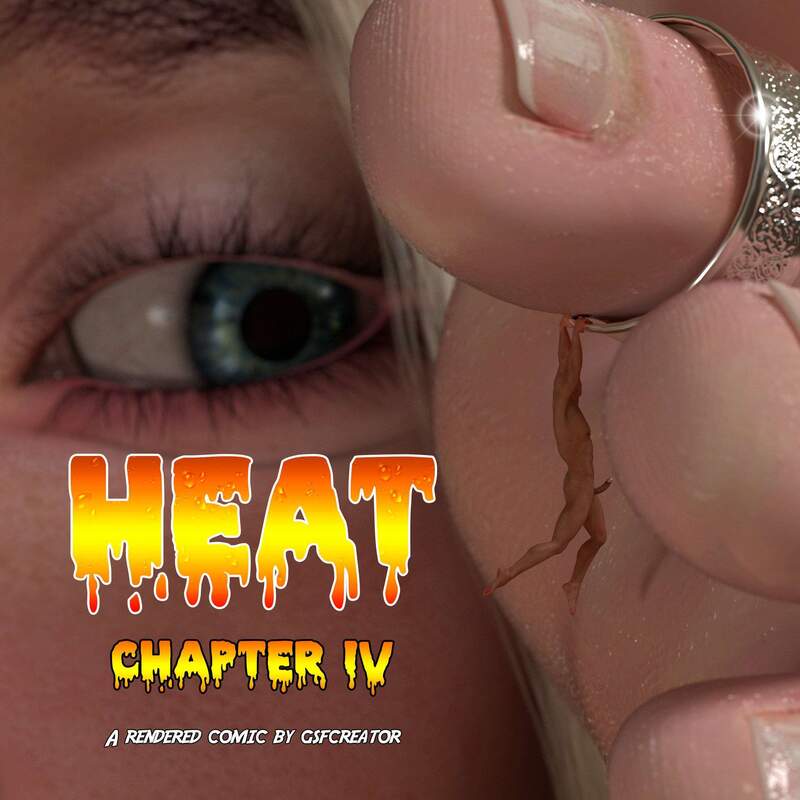 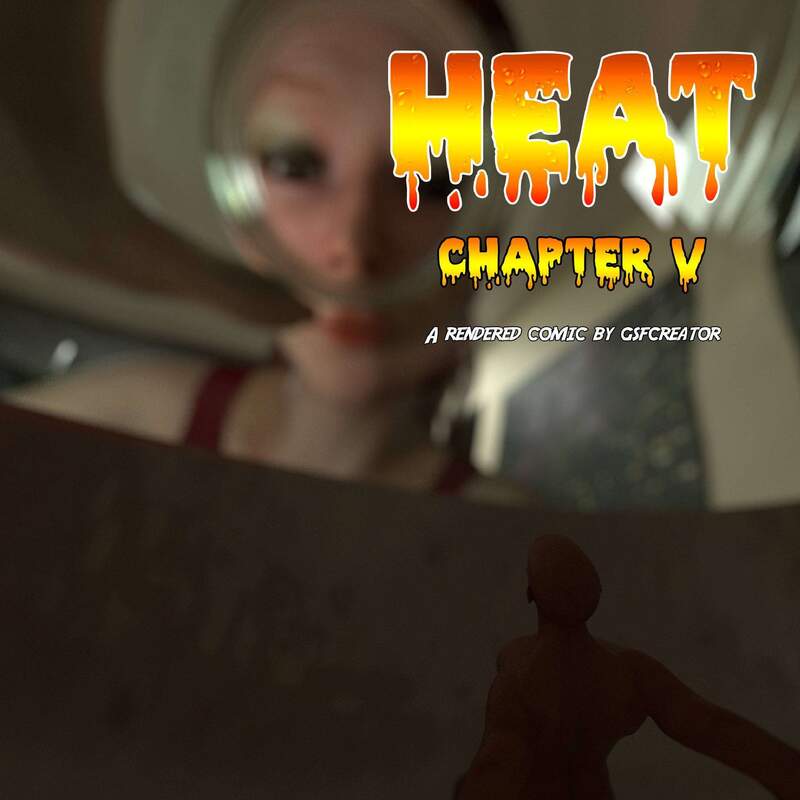 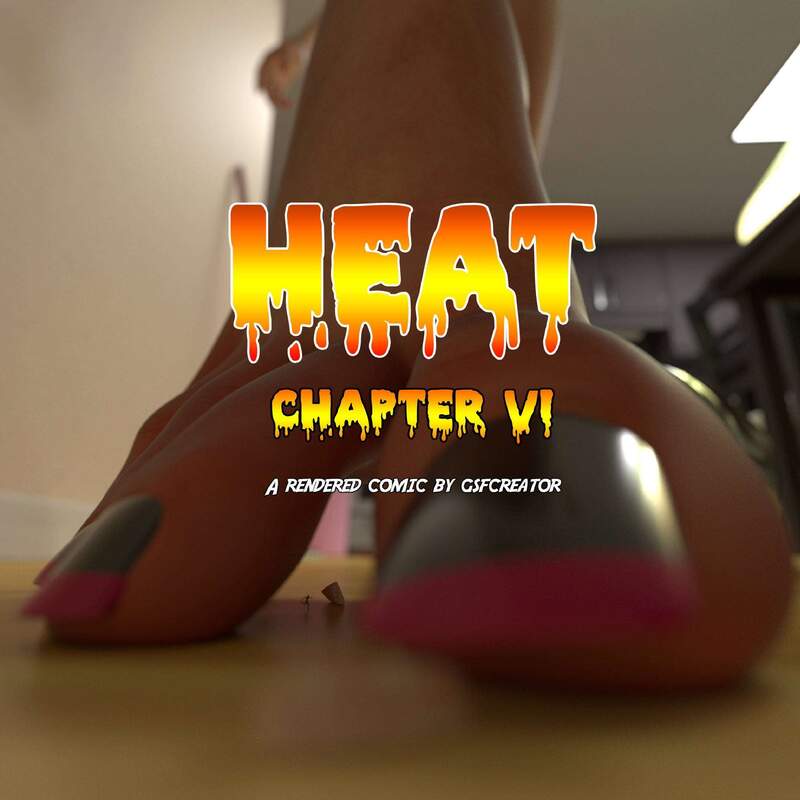 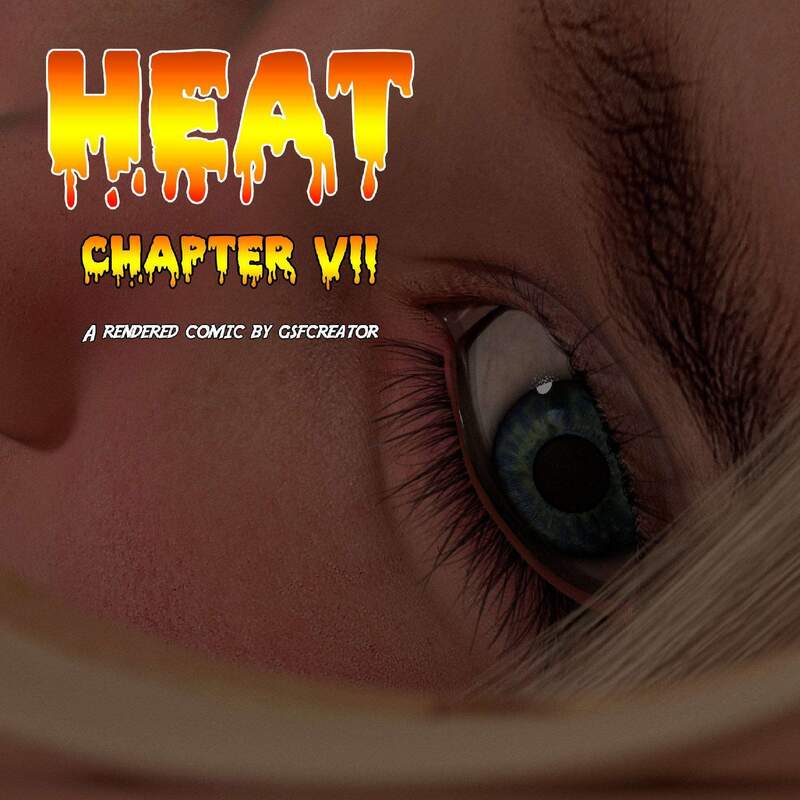 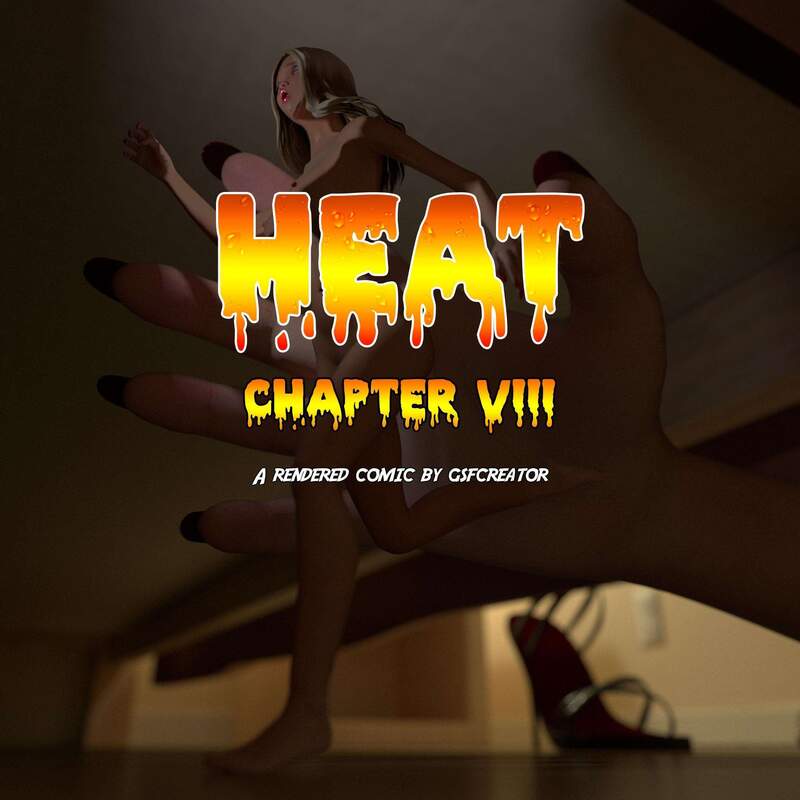 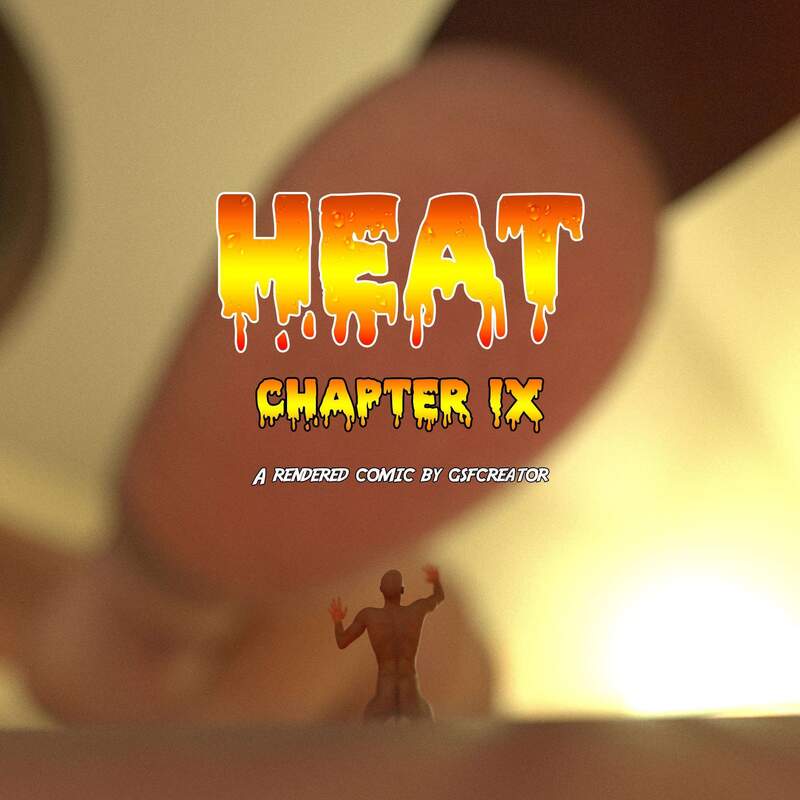 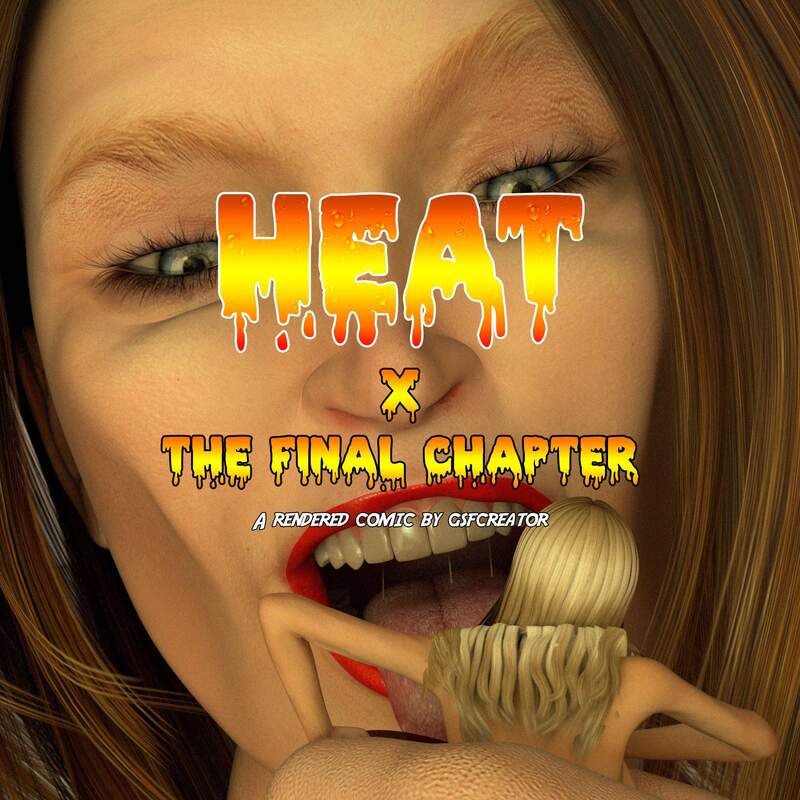