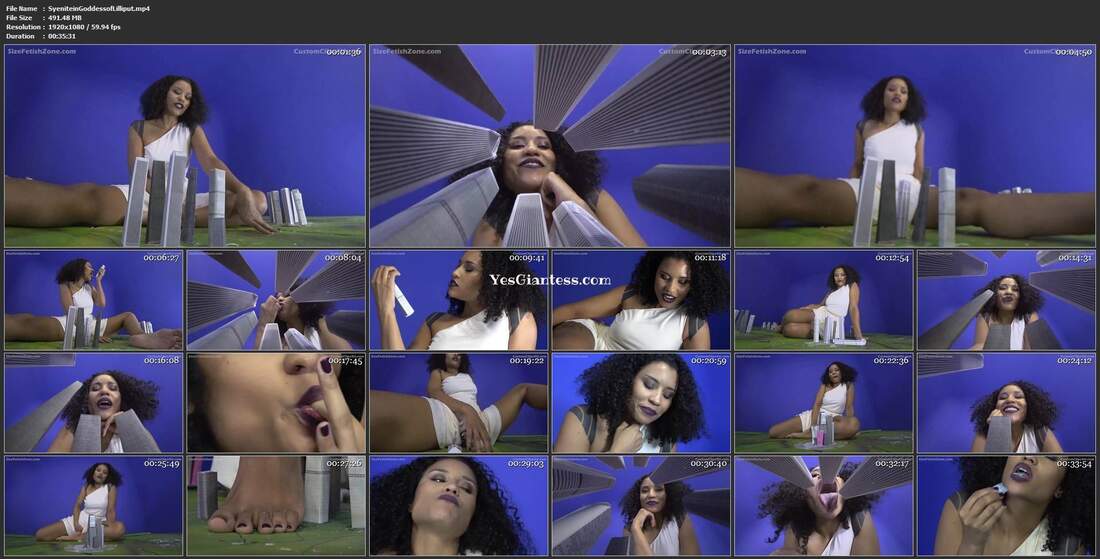 Syenite in Goddess of Lilliput

File : Syenite in Goddess of Lilliput

Buy Now and Sign In TezFiles
Syenite in Goddess of Lilliput
⁣A Brobdingnagian in Lilliput- I would like this to be a miniature city film: like the MEGA and Massive movies. Use the same set setup. I want this to be 75-80% vore and pre-vore taunting. I would like some background sounds, like city ambiance and some guns firing. Syenite enters the set. She proceeds to pick her teeth with a fingernail. She then addresses the Lilliputian cities: "Thanks for sending your tiny, little, itty bitty, teensy-weensy, Lilliputian army to get me. I needed an appetizer. She then belches and giggles. "I wonder how many little Lilly soldiers I just ate? A million or more? Who knows. I know one thing. I'm still hungry. They must have a lot of armor on. They were crunchy." She giggles again. Most of the rest of the dialog can be improvisation. However, I would like the following lines to be spoken during the film: "You little Lilliputians are quite the delicacy on Brobdingnag," "Did you little Lilies know we have Lilliputian farms on Brobdingnag? Yeah. But, I like mine raw and wild like you all!" "I'll have to bring my girlfriend next time. She loves eating you, little guys." "Oh. More soldiers. Yummy." "What's it like to be so tiny and pathetic? I can crush a hundred, or more, of you Lilliputians under my big Brobdingnagian thumb." My favorite part of your MEGA and Massive movies are the scenes where the giantess is looking down at the city dwellers; as seen from the viewpoint of the little people, with the view of skyscrapers in the shots. I would like a third, or so, of the film to be these kinds of shots. Have Syenite lick her lips and run her tongue over her teeth as she taunts them. Please have lots of shots of her pinching groups of Lilliputians between her thumbs and forefingers and then sucking them into her ravenous mouth. Have lots of closed-mouth chewing. Also, have her swallow after chewing. I like hard vore. I would also like her to crush groups under her thumb and fingers and proceed to lick or suck them off. In some of the third-person shots, have her dip her head deep into the cities and lick up the Lilliputians. I would also like her to run her tongue over some of the buildings. Have her become, increasingly, turned on while she feasts. Have some implied self-pleasure. Please have her suck some people out of the buildings and snake her tongue into some buildings. The rest of the 20-25% of the film can be destruction and additional self-pleasure. Don't have her make mention of any Brobdingnagian males 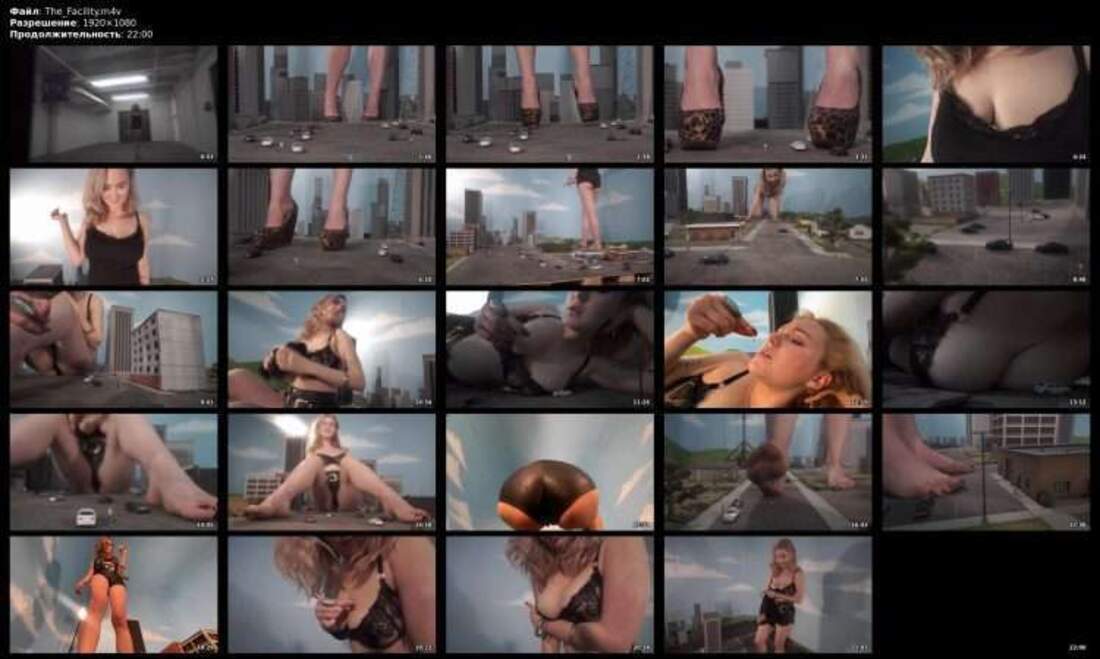 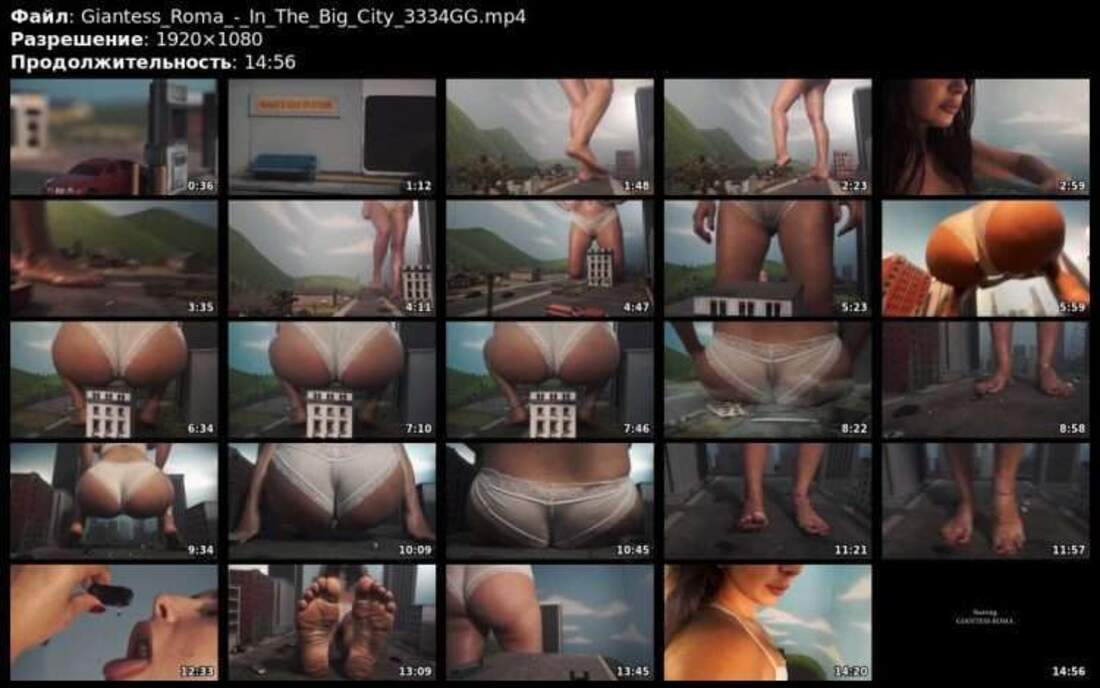 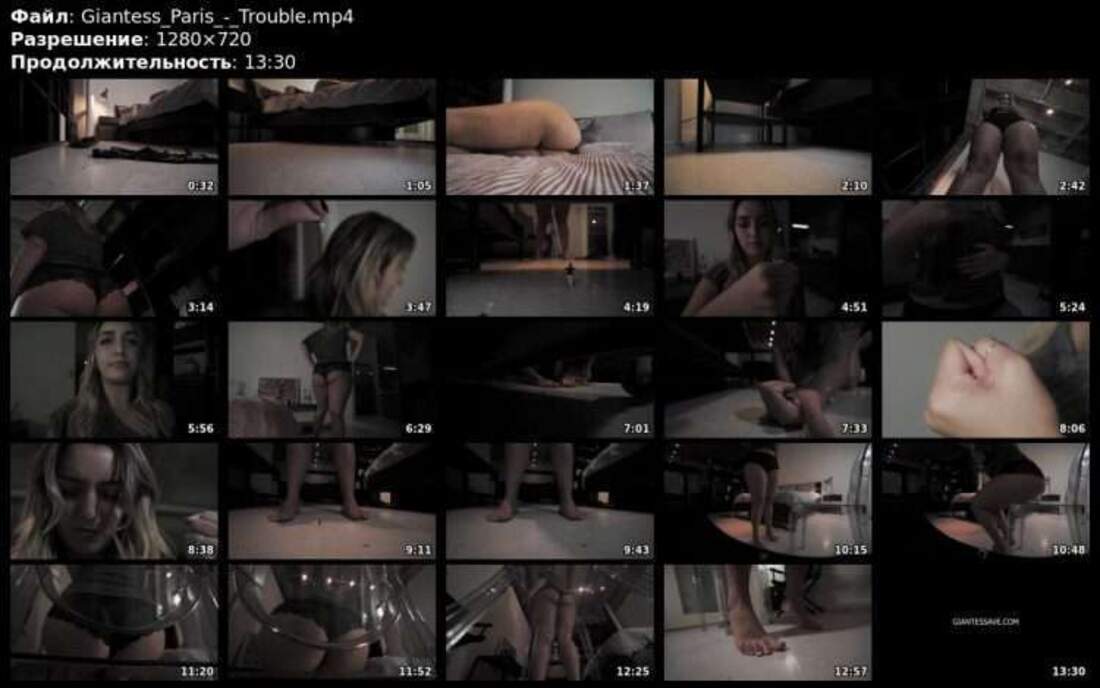 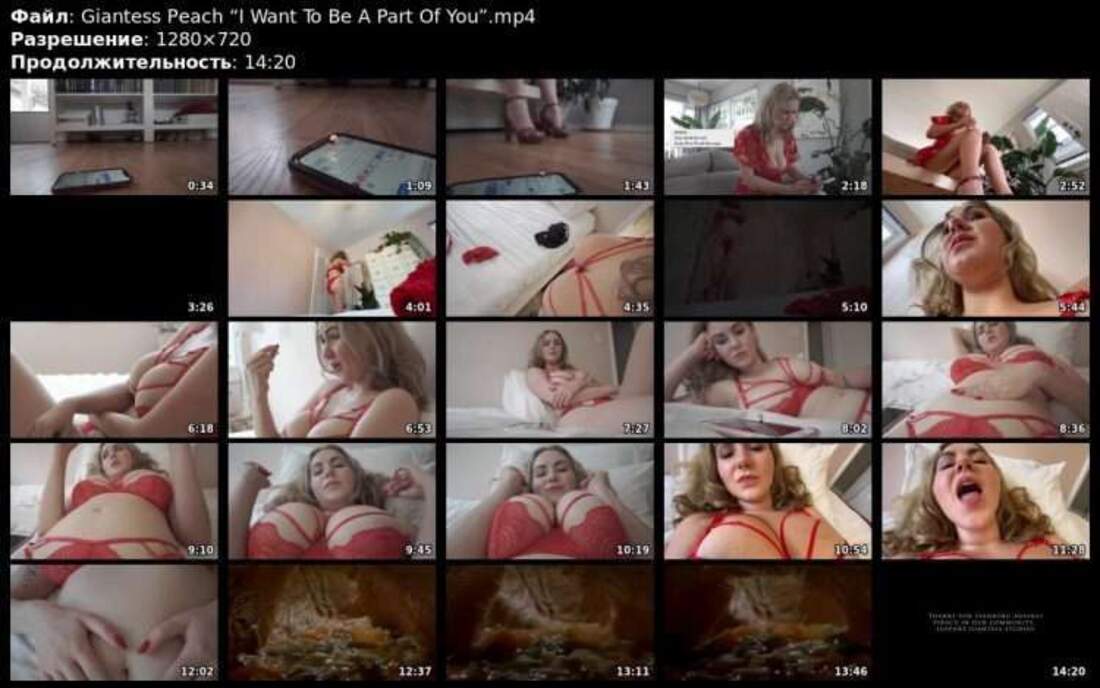 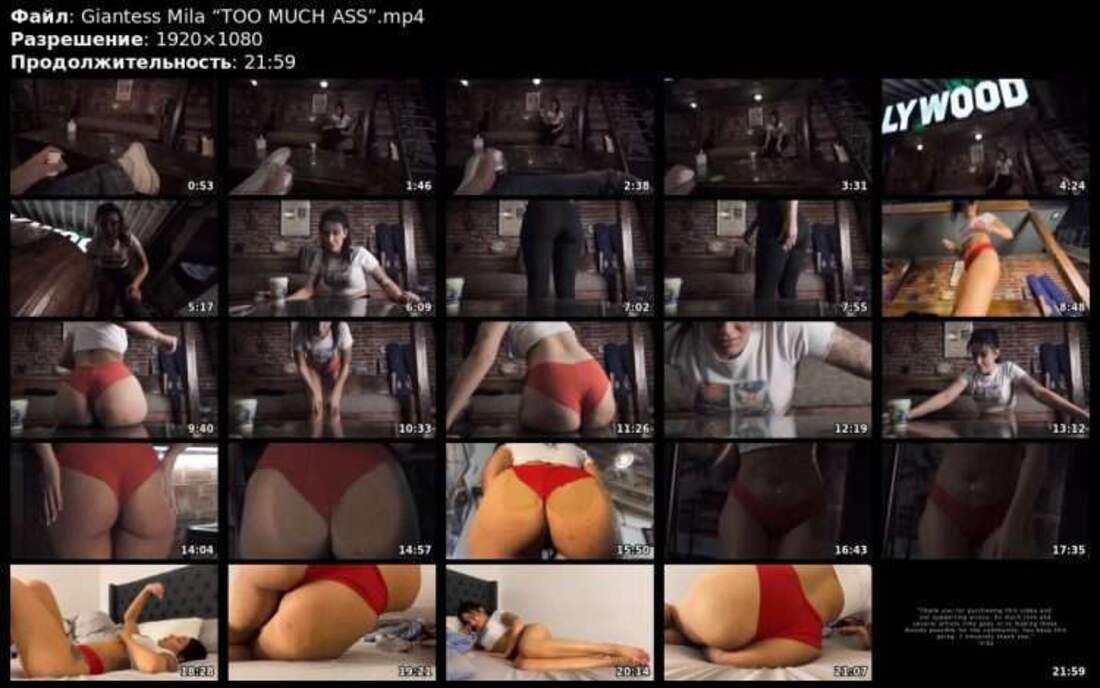 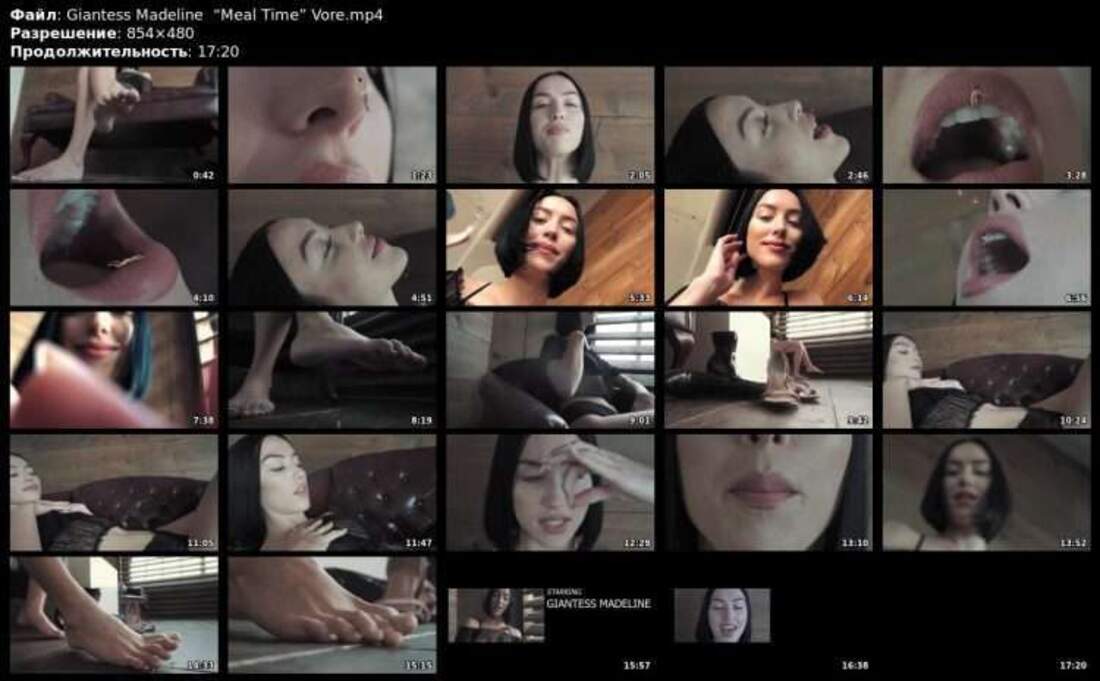 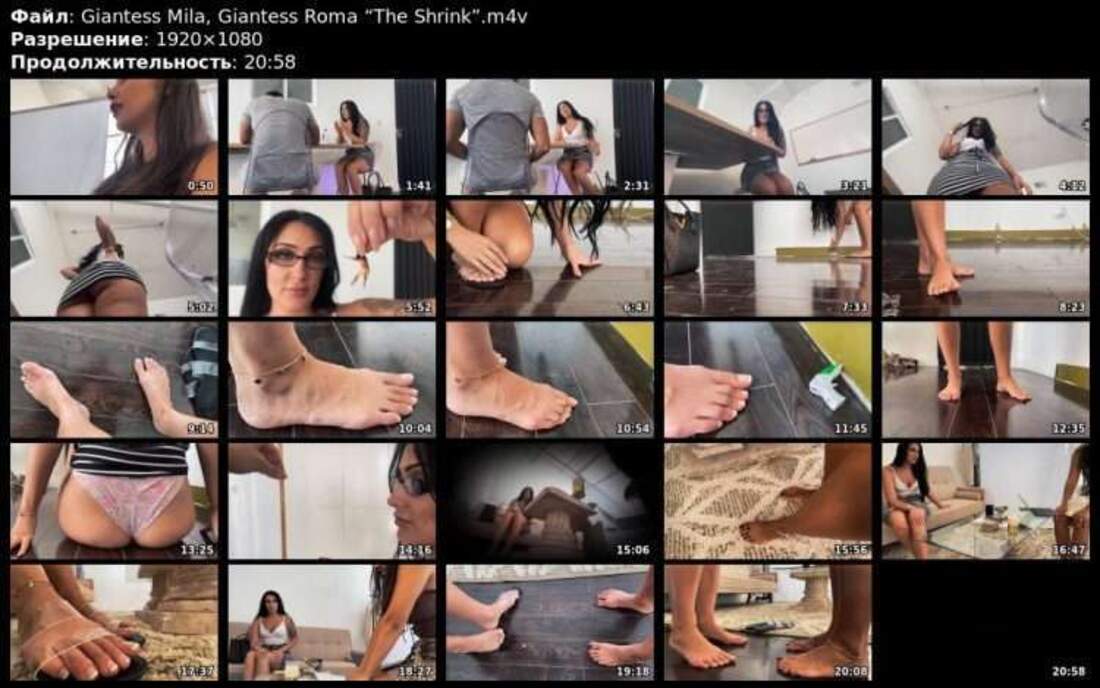 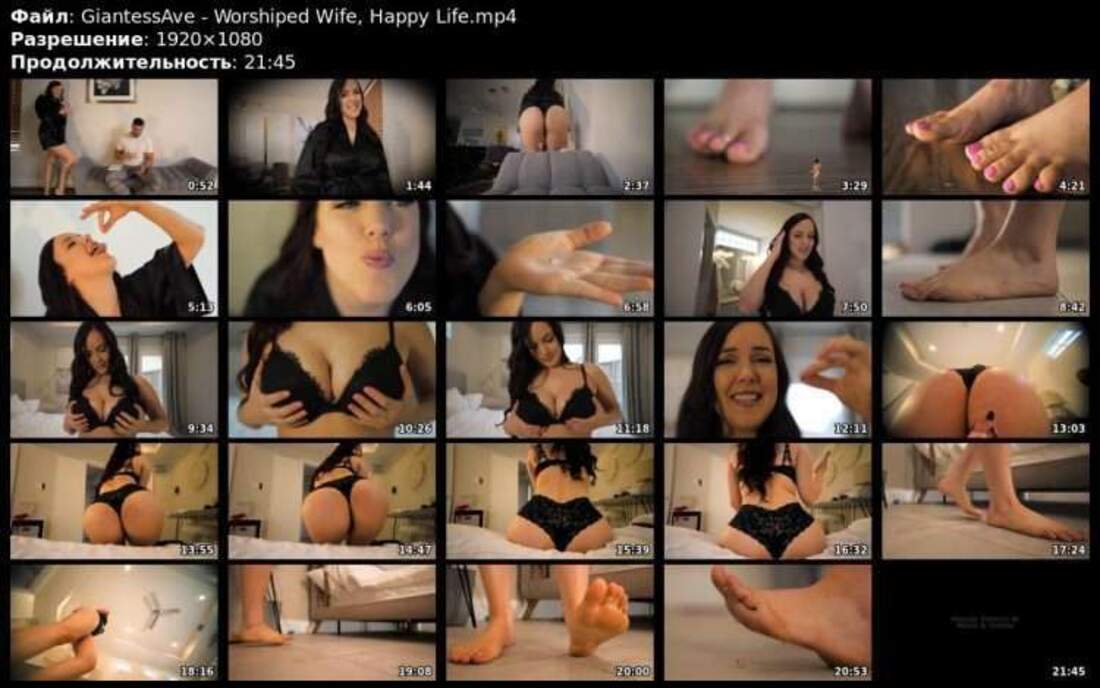 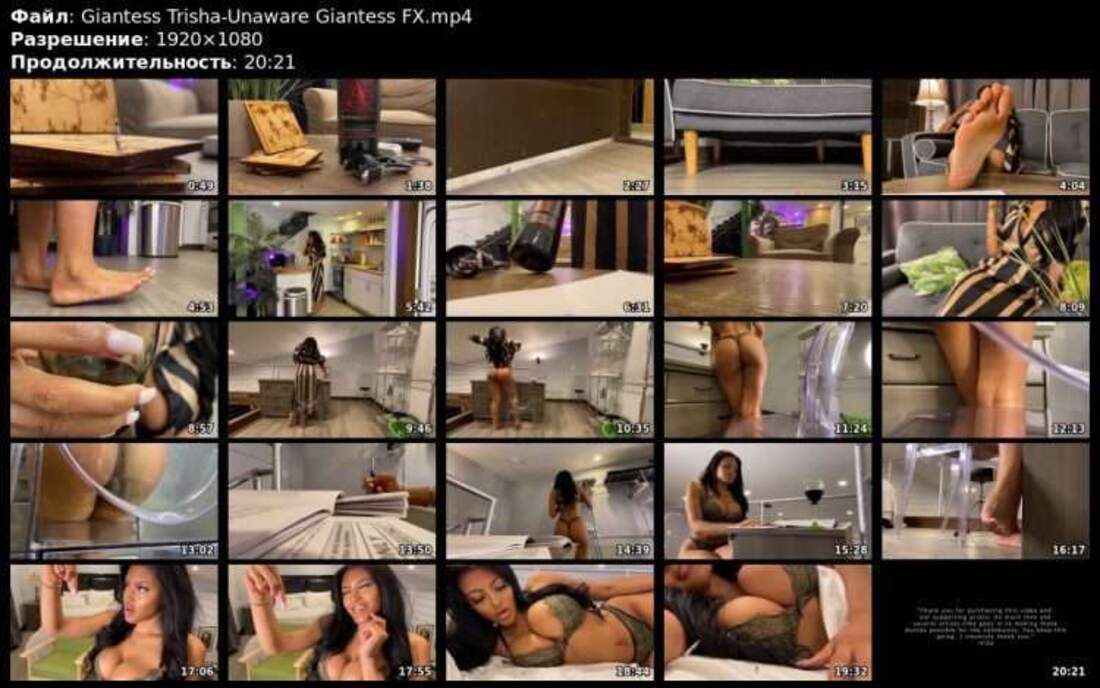 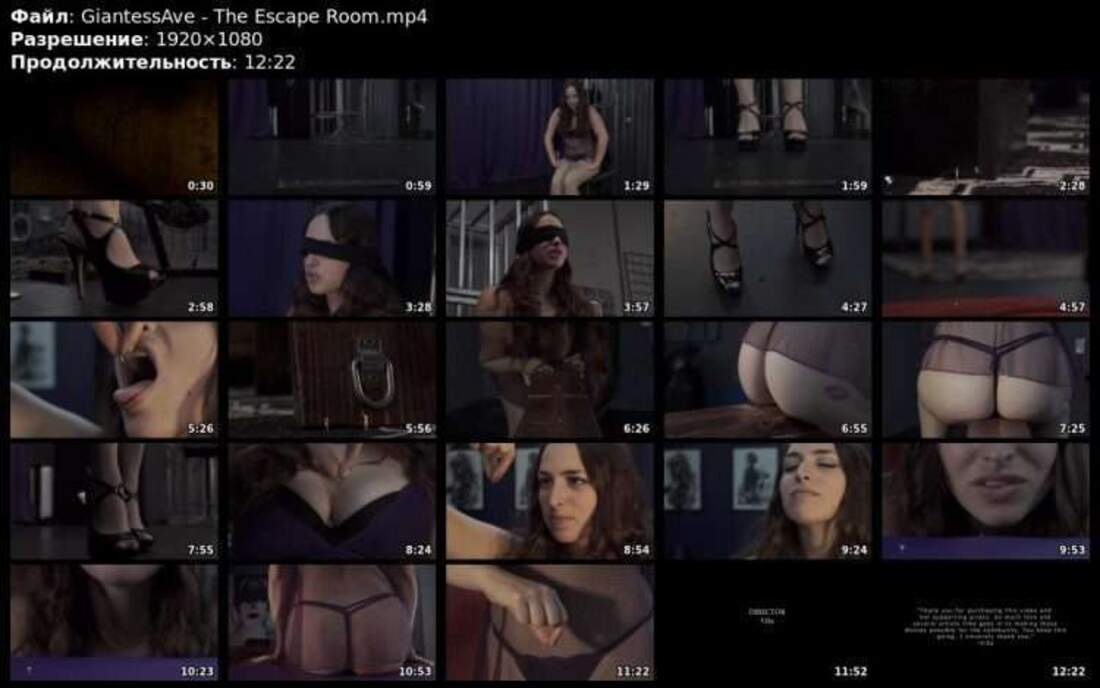